Why Investors Should Avoid Overconcentration 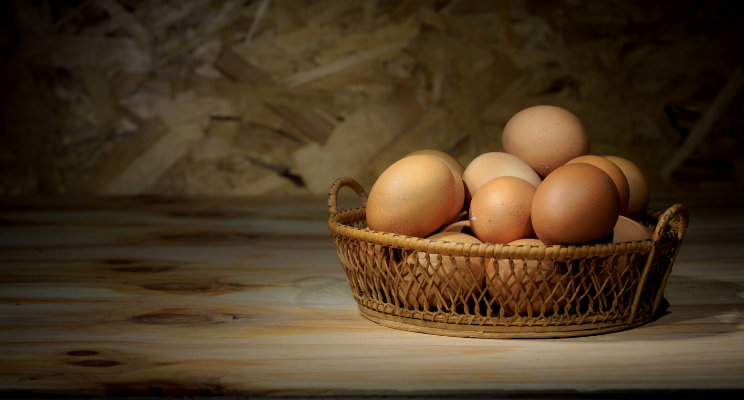 A concentrated position in a single stock can happen to investors for many reasons. They may receive company stock as part of their employee compensation package or they may have bought shares of a single company, hoping to choose a big winner.  However, it’s unlikely that a single stock will outperform the market as a […]

Women and Wealth: Taking Charge of Your Finances 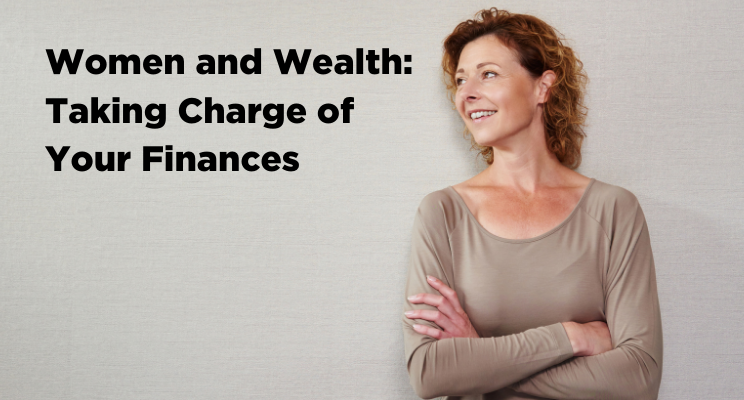 When it comes to financial planning, women are likely to face different challenges than men. For one, they earn less than men on average, and they’re more likely to work part-time jobs or take time away from their careers to raise children and care for family. Time off and lower lifetime income means women face […]

How a Biden Administration May Affect the Markets 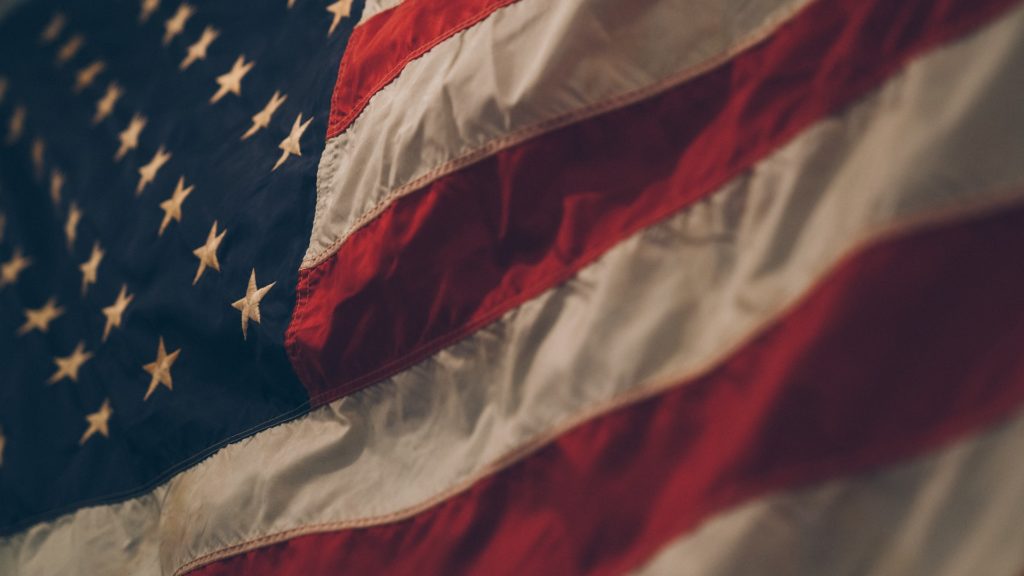 First off, this article has nothing to do with politics.  It has everything to do with investing. On Saturday, November 7, major news outlets called the 2020 presidential election in favor of Joe Biden.  Once inaugurated, he will become the 46th president of the United States.  This election made history, because it marks the first […]

Preparing for the Election and it’s Aftermath 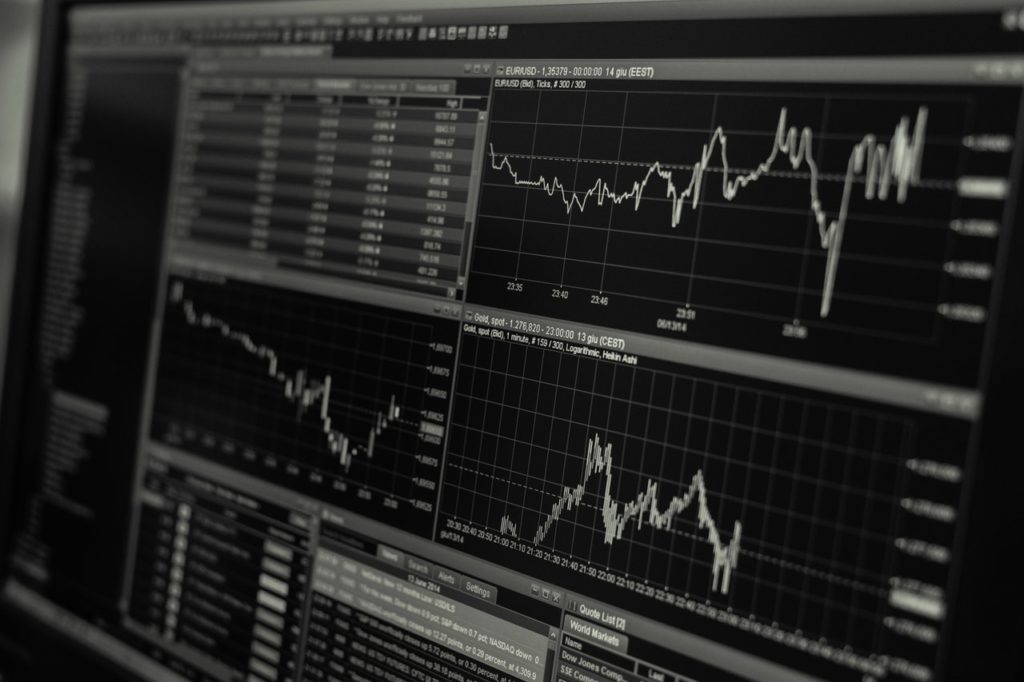 Pandemics and protests.  Wildfires, market crashes, and a recession.  If someone ever tries to tell the story of 2020 on film, it will take more movies than Star Wars.  At one point, we even had to worry about murder hornets.  Murder hornets!  There’s no question this year has been a crazy one.  But it’s about […] 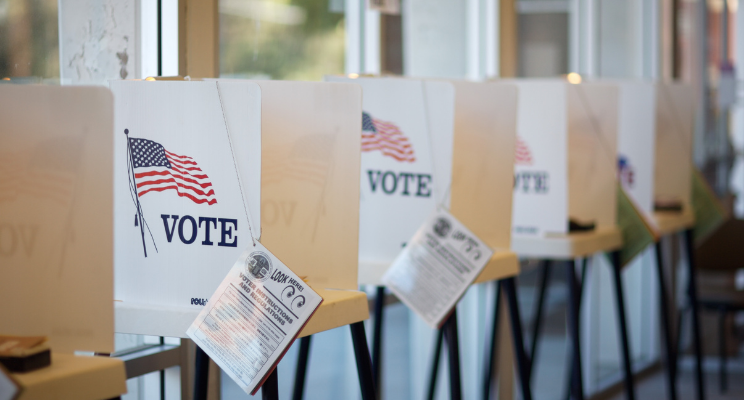 It’s that time again!  Every four years, Americans take a few minutes out of their day to choose the next President of the United States.  Under normal circumstances, voting is a simple, uncomplicated act—but the months preceding it are anything but.  After all, before we vote, we first have to endure the dreaded “campaign season.”  […]

Preparing for Healthcare Costs in Retirement 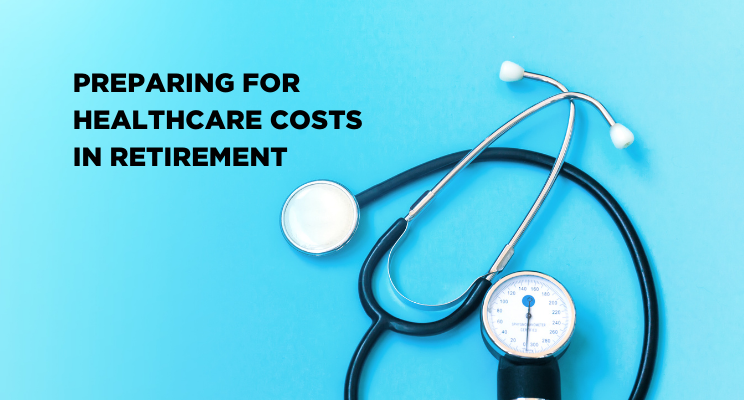 For many Americans, navigating the maze of health insurance options—from employer-based plans to individual policies—can be dizzying. Much of that changes at 65. That’s when individuals generally are eligible for Medicare, which covers routine health care expenses such as visits to doctors and prescription drugs. But the program doesn’t cover everything. Here is a breakdown […]

What You Need to Know About Investing During an Election 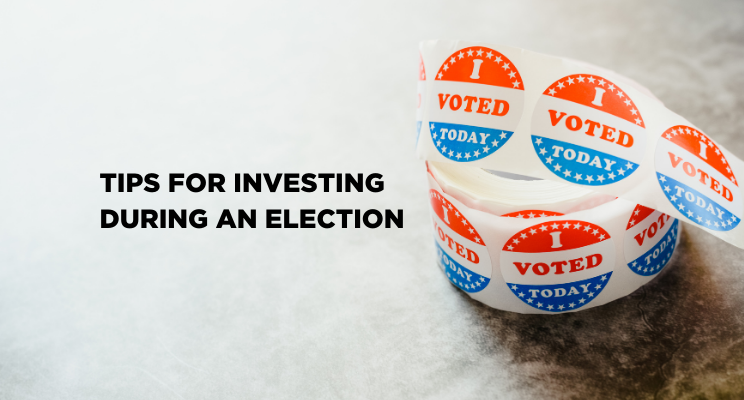 Like any big news event, U.S. presidential elections can cause ripples and even waves in the stock market. In November 2016, for example, Donald Trump’s victory sent Dow Jones Industrial Average futures plunging 900 points on election night, as investors reacted to the unexpected outcome. The next day, markets shot back up, rallying sharply.  That […]

Speed bump, stop sign, or red light?  That’s the question investors are asking.  Let me explain.  After cruising for the past five months, the markets screeched to a halt on September 3rd.  The Dow dropped over 800 points, and the Nasdaq plunged nearly 5%.  All told, it was one of the worst trading days for […]

Who Will Be the Next President of the United States? 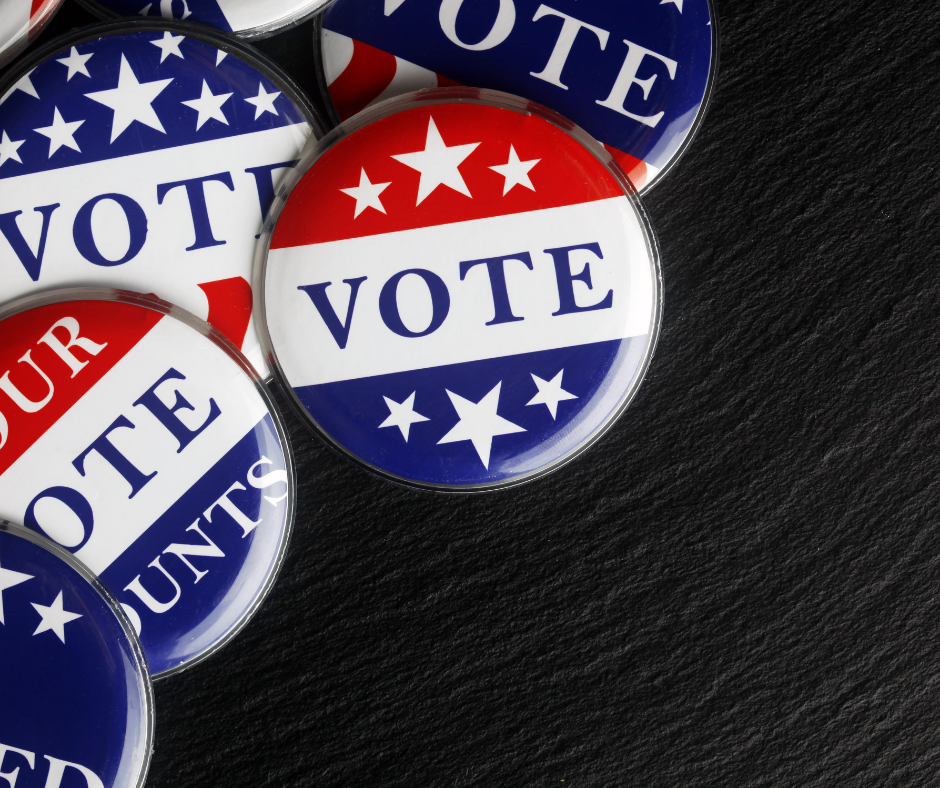 It’s probably no surprise that investors favor push and pull in Washington D.C. rather than one party writing and approving the laws, as the tension limits market uncertainty in terms of legislative risk.  Some of the best stock market years occurred during a split Congress. The stock market gained more than 30% in 1985, 2013, […] 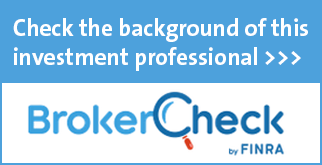